In front of the gulf of Sorrento, the island of Capri looms on the horizon. The story of this little mediterranean pearl is very ancient: its foundation has the roots in Greek times, between history and legends, involving the journey of the Hero Ulixes, who fought against mermaids even on Capri coasts. The real importance of Capri started to grow up since the August imperial Age: in 29 aC, the Emperor stopped to Capri – coming back from the East – choose the island as his favourite place, under domain of Rome and anymore of Naples. The contact between the indigenous inhabitants and Roman civilization was the starting point of a great renewal: the island had to offer the services and goods worthy of imperial life. After the death of Augustus, love for Capri was bequeathed to Tiberio, who decided to spent about 10 years of his life in his house on the island. Traces of the presence of the emperors are the large villas, rich and worthy of the imperial lifestyle, which also equiped the inhabitants of the island with new forms of modern supply. With the end of the Roman Empire and tge Medieval Ages, Capri was back in the Neapolitan domination; the natural beauty and the quiet life pushed many nobles to finance the establishment of monasteries and sacred buildings, such as the Certosa di San Giacomo. The spanish domination of Capri was probably the most unhappy period of its history: the island was over and over again victim of fires during the battles between Spanish and Saracens, followed by some vicissitudes within the ecclesiastical community of the island. The second half of XVII century a renewed peace involved Capri, which was still enriched by some of the most beautiful structures in southern Italy, such as the church of San Michele, famous for its octagonal majolicato floor. For centuries to come, it began to become a regular stage of the Grand Tour, where the artists stopped for a few periods, getting fully in touch with the environment and finding inspiration of the natural beauty. Thanks to its scenic beauties, the mild climate and the distance from the big cities became also the perfect “island of freedom”: in the twentieth century homosexuality was punishable as a crime, and the scions of rich European families chose capri as their refuge, sure that they would find both luxury up to their social rank and a discreet and evolved society, without prejudices. One of the most beautiful buildings in Capri – villa Vismara at Punta Tragara, projected in 20s by the great architect Le Corbusier, was chosen as the meeting point between the Prime Minister Winston Churchill and the General Eisenhower: that was the headquarter of the General American Command during the Second World War. 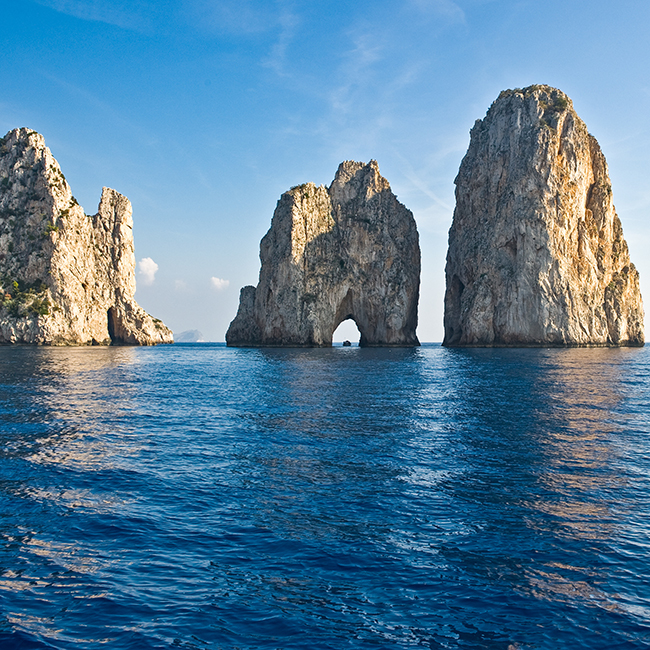 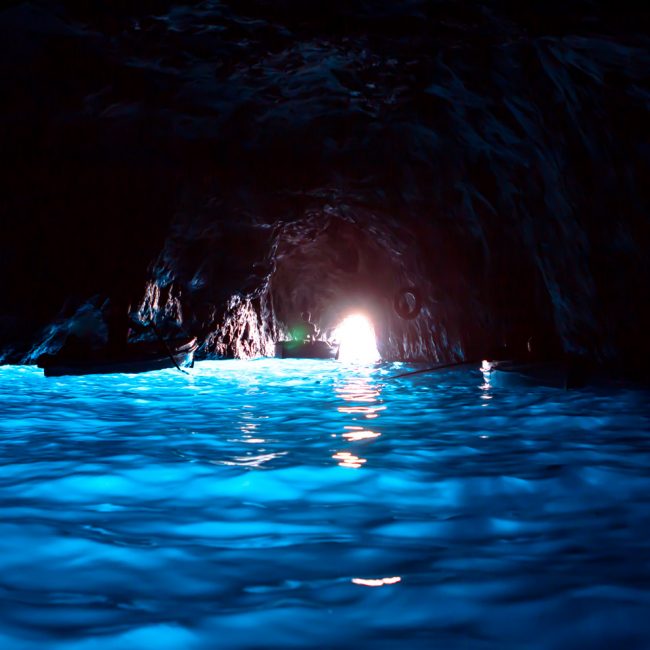 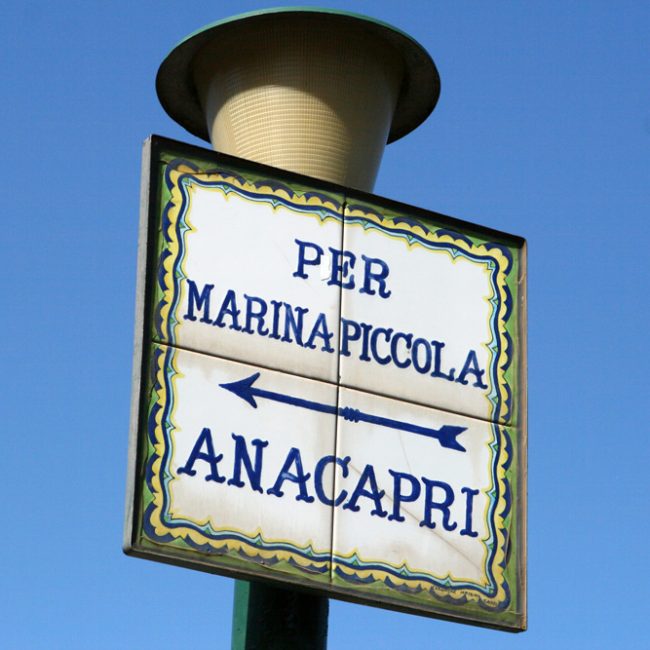 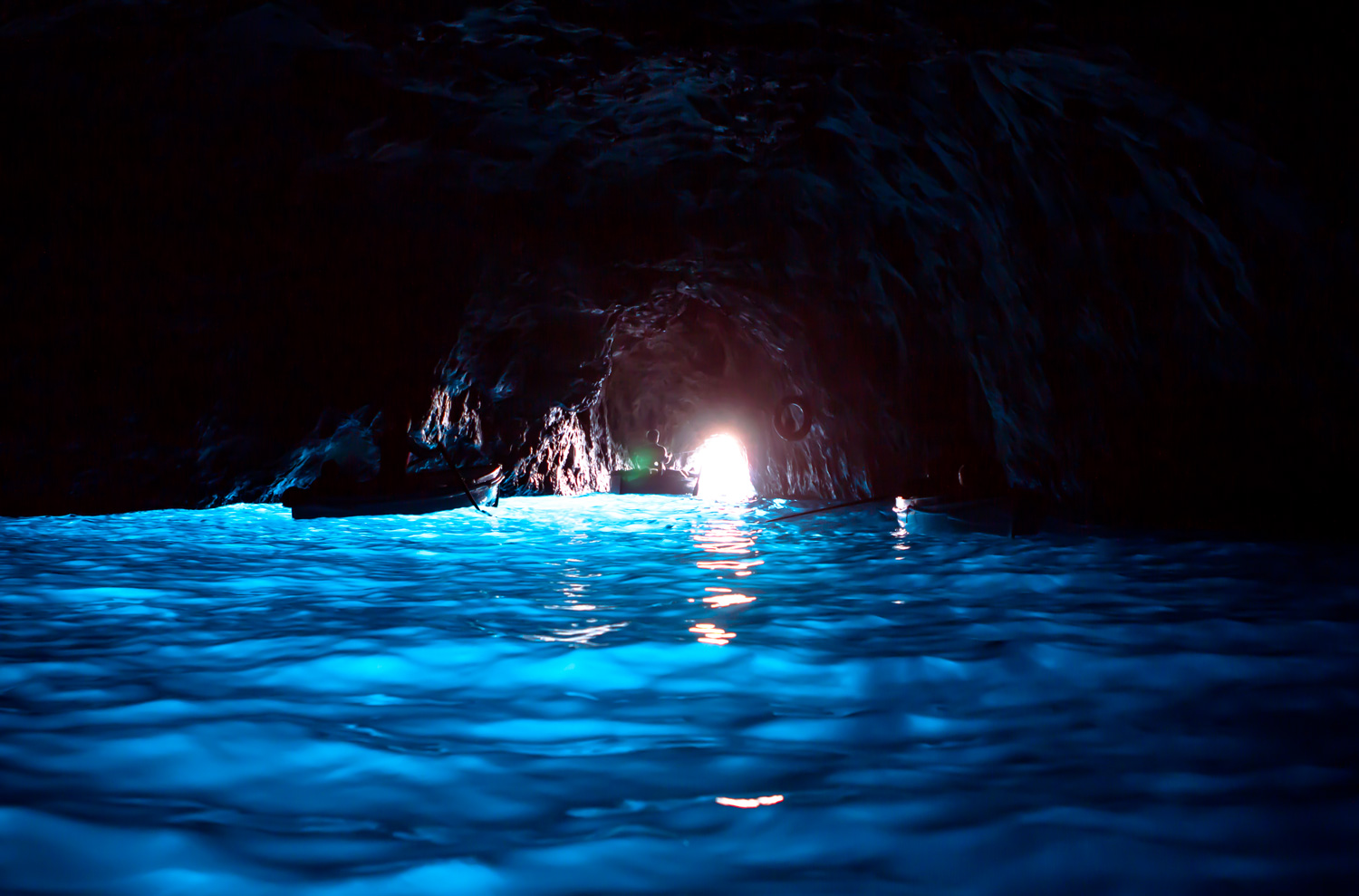 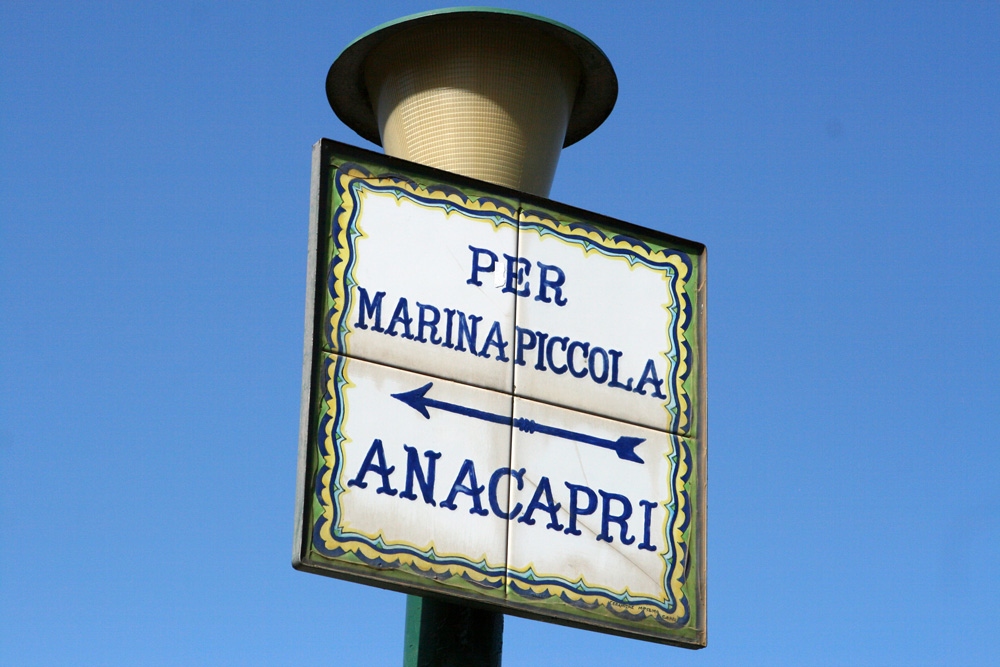 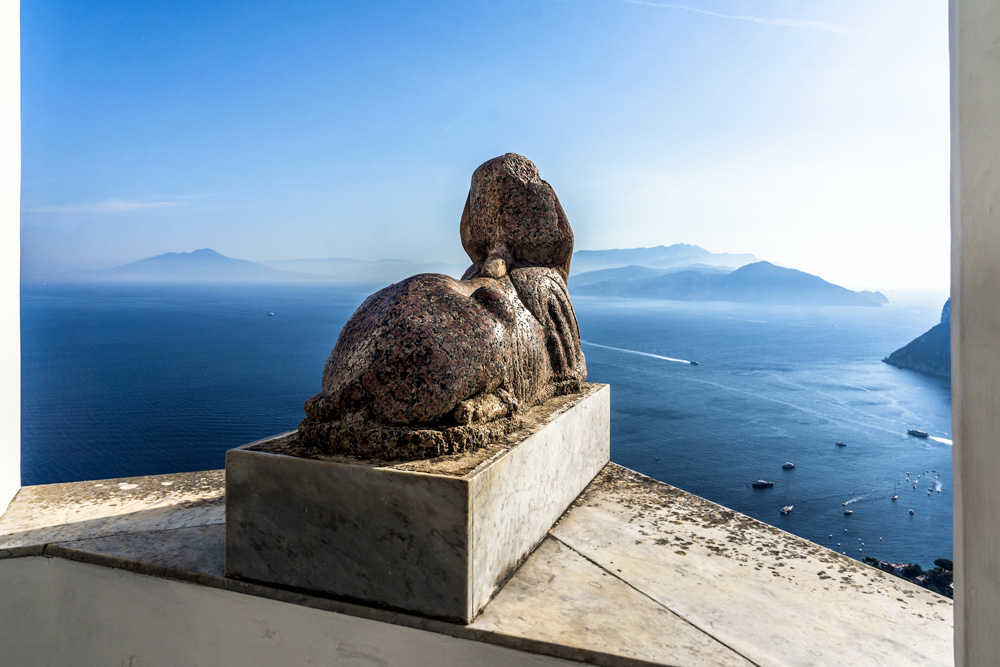 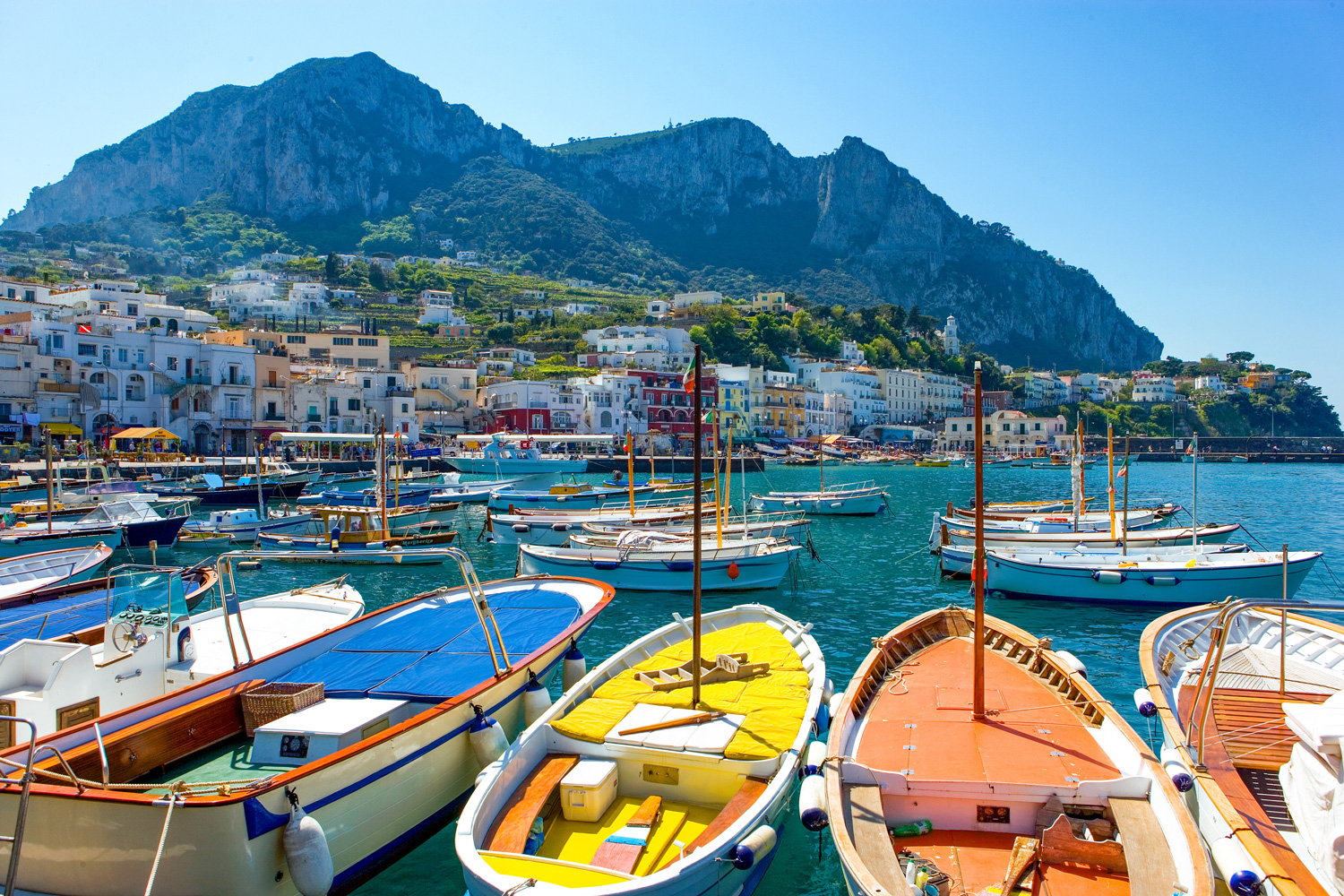 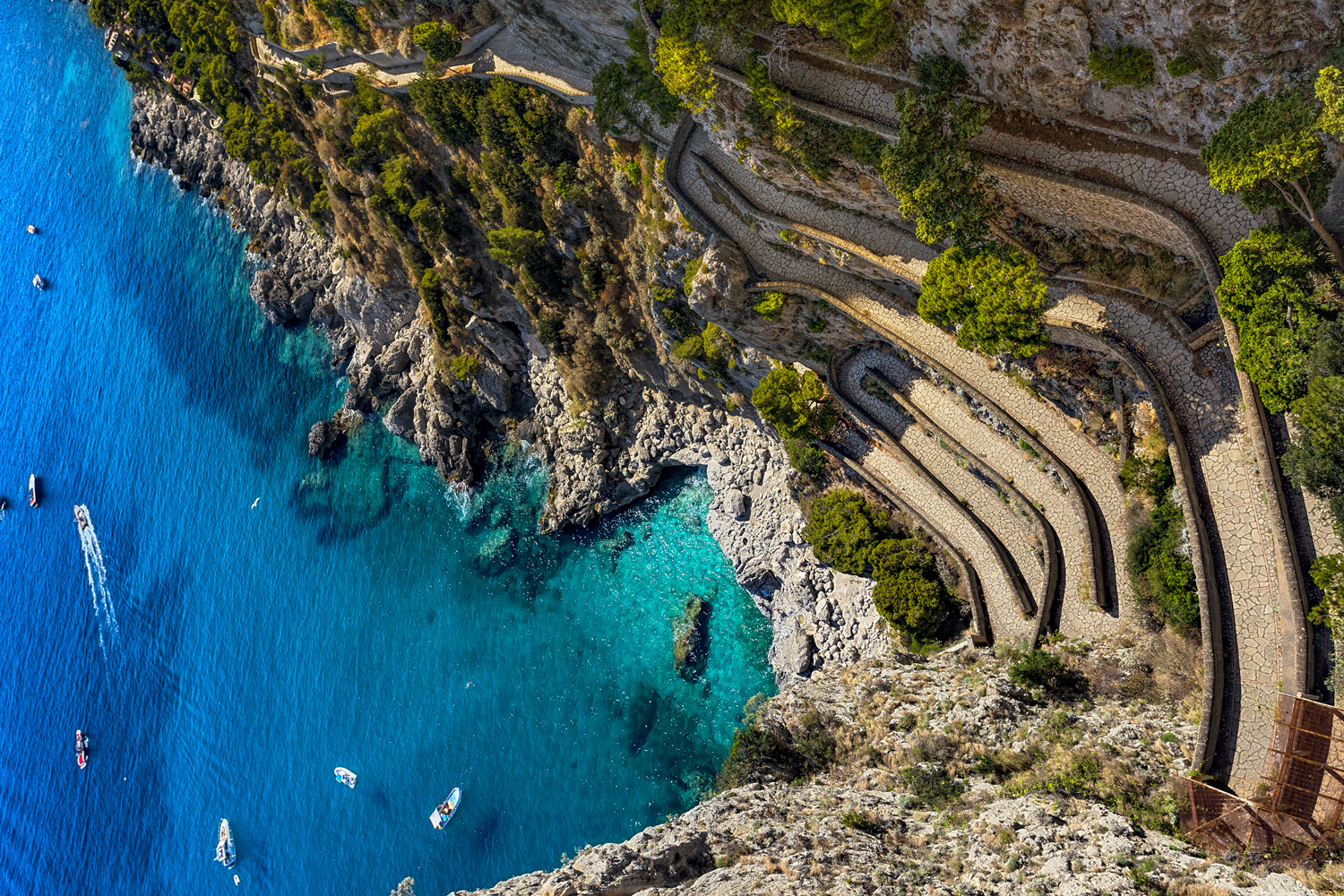 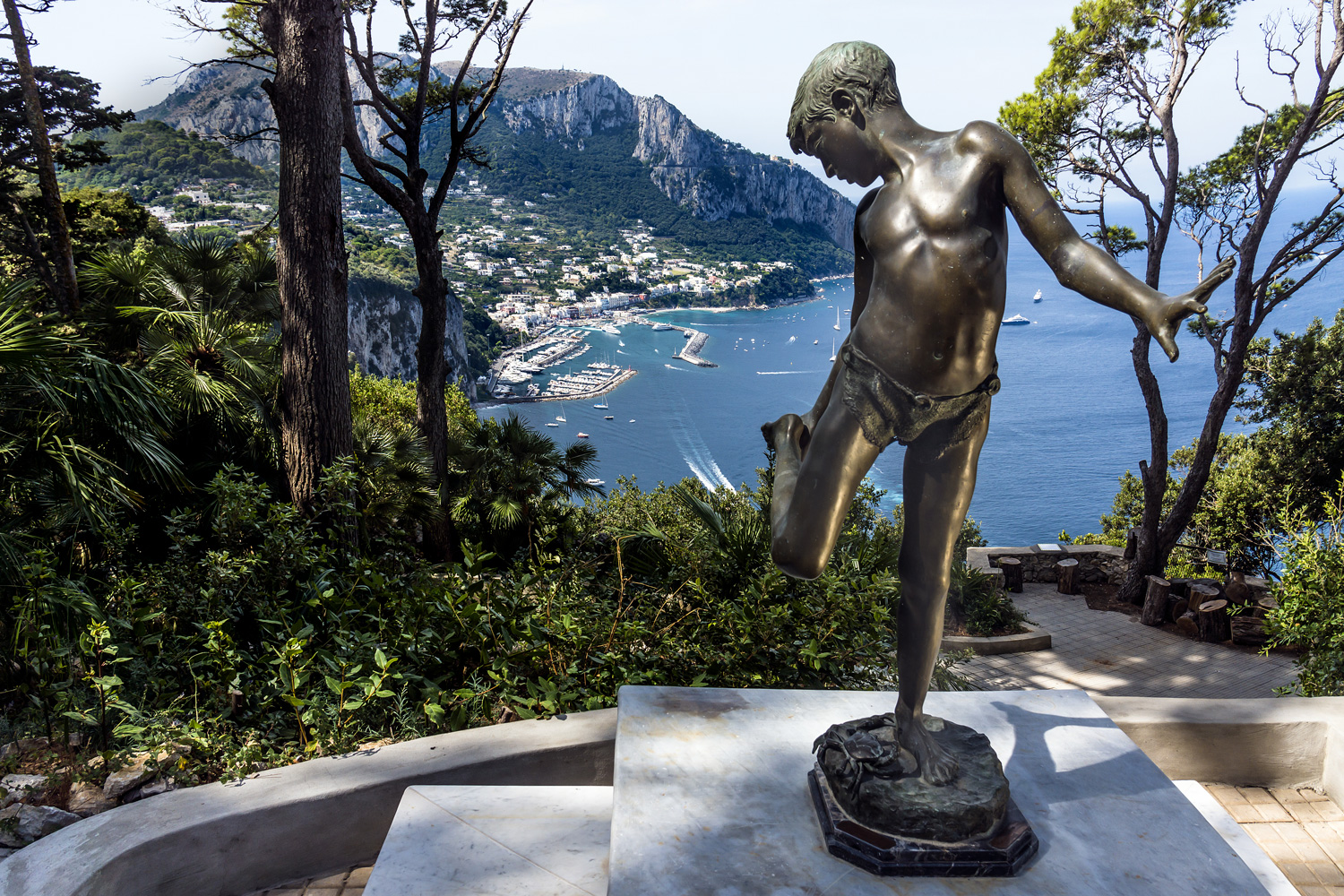 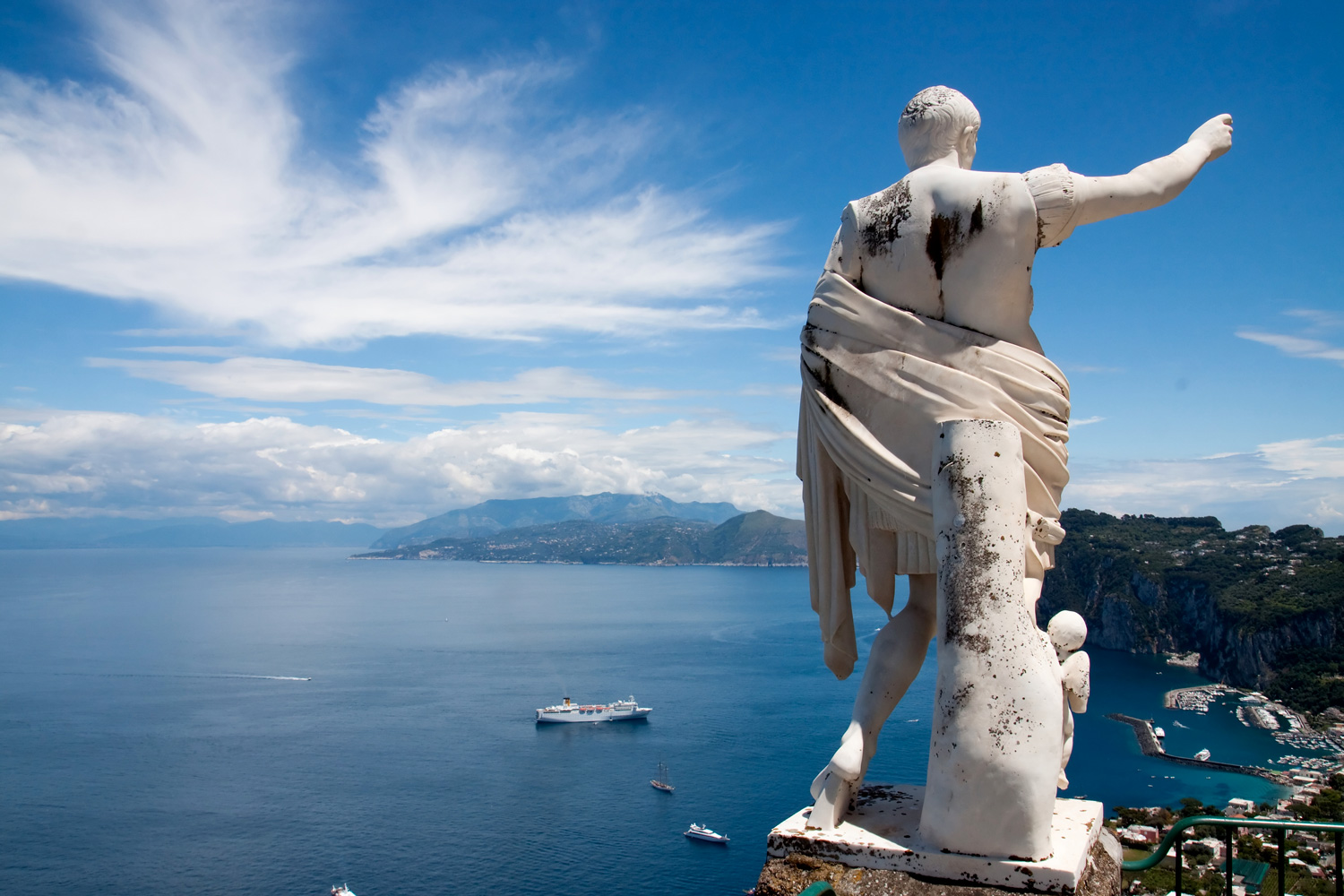