The Royal Palace of Caserta

The Royal Palace of Caserta

Charles III of Bourbon, king of Naples from 1734, decided to move the royal residence a few kilometers north of Naples. The architect Luigi Vanvitelli was in charge of the design of the royal palace, creating the biggest royal palace of the world, a jewel set in a garden that takes the form of a violin. Even today, it remains one of the most amazing places in Italy: it feels immediately projected into a timeless era, surrounded by wealth and art. Covering 5 floors, the palace boasts no less than 1200 rooms of increasing grandeur. The great monumental staircase, the Palatine Chapel, the Court Theatre, the Throne Room: you will be dazzled by the astonishment of the beauty of everything around you. The gardens retain the same beauty over the years: great fountains and waterfalls accompany green and geometric meadows, which often arise small hidden and enchanted little gardens. The Royal Palace ad its Park were designed UNESCO World Heritage since 1997, but they never stopped astounding. 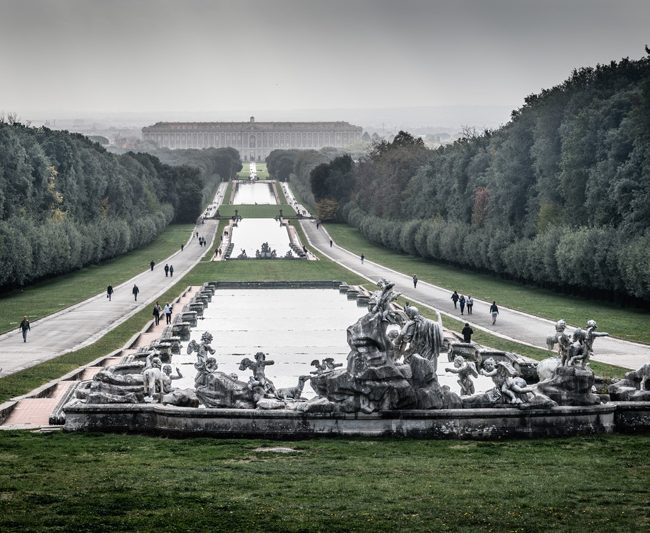 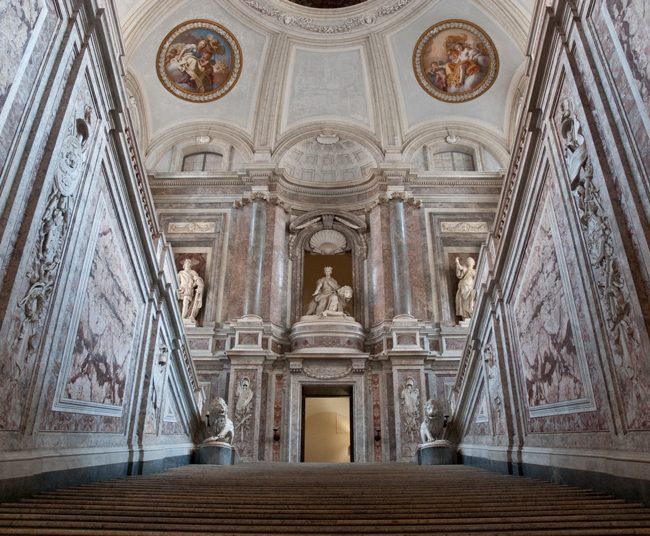 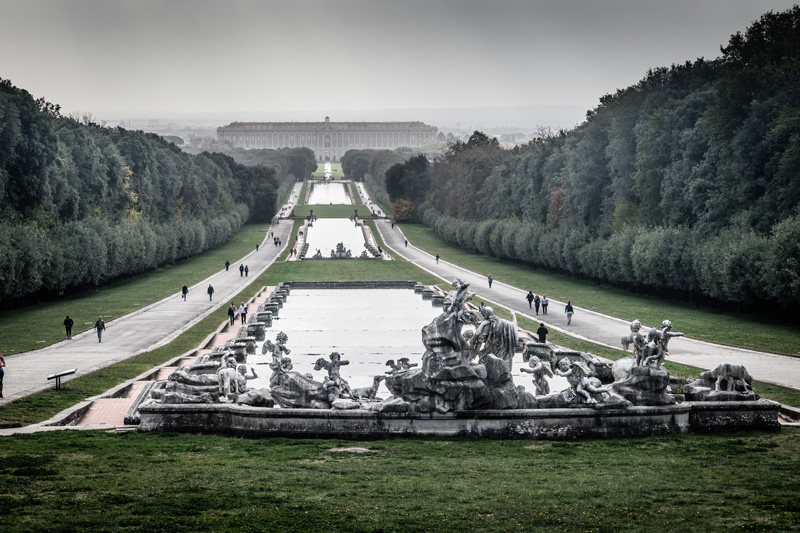 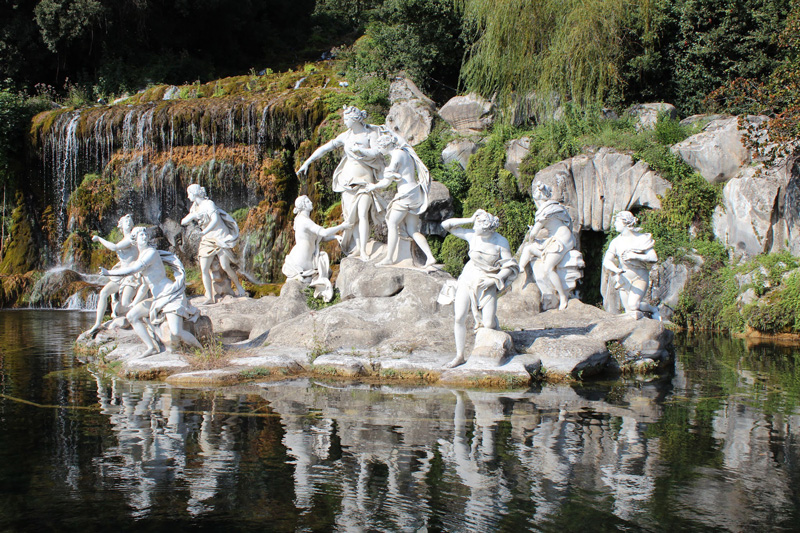 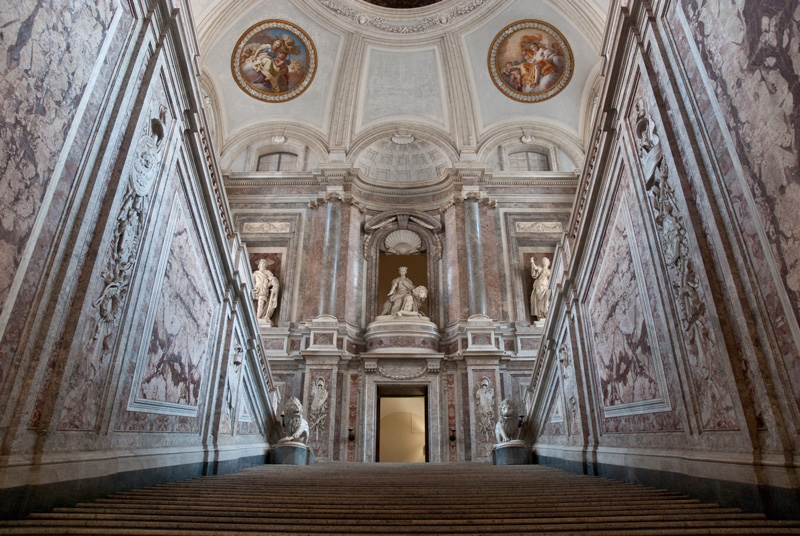 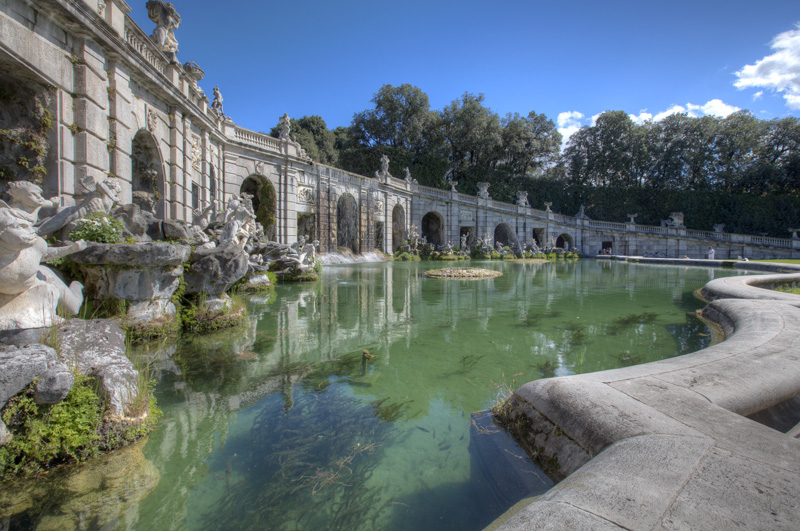