From the origin of its name, Naples has always had a particular role in the Mediterrean Sea. Neapolis, new city: the Greek gave it that name to mark the beginnig of a new colony, that over time, began one of the commercial pole of the world. Walking around the old town, you still can see many areas from which the Greek walls were recovered and unearthed: Naples was a city full. The gulf, since that time, has always been the symbol of a continous exchange of cultures, ideas, languages: from Middle Ages to Renaissance, the castles of the city were set up close to the sea and the ports. The perfect examples are Castel dell’Ovo e Castel Nuovo – also kwnow as Maschio Angioino: their towers, in the form of a stronghold, served to protect and control the city from possible attacks from ships. From spanish reign to french one, from Bourbon to Anjou – and to Bourbon again – over the centuries, Naples has continued to be a great and very lively city: the several dominations have all left indelible traces, absolutely visible around the city. The periodo of the spanish vicerè was the one of urban changes and great artistic impetus: Naples became made of gold during the XVII century, and baroque and rococò art changed the appearance of the city forever, superimposing also on what remained of the previous artistic styles. In 1806 Naples was back under french domination: with Napoleone Neoclassicism came to Napoli, but then it was also adopted by the last great Bourbon rulers.every king in Naples could choose a different royal palace: inside the city, such as the Maschio Angioino castle or the Royal Palace in Piazza del Plebiscito; or even a little far from the city center, like the Royal Palace of Caserta. Century by century, Naples is still a moving city, always changing its face, but always keeping the traditions deep as roots. But the sea connect and divide too: the XX century was the period of the great migration, which reached its highest levels after the Second World War. Many people choose to take long and dangerous journeys to reach, by the sea, the hope of a better life. A long history always brings traces: upon ashes and victories, Neapolitans are the most authentic product the cultural stratification of their city. Some dialectal words, some variants of typical food, some part of the people devotion and spirituality is a perfect melting pot of all the cultures that passed by Naples. 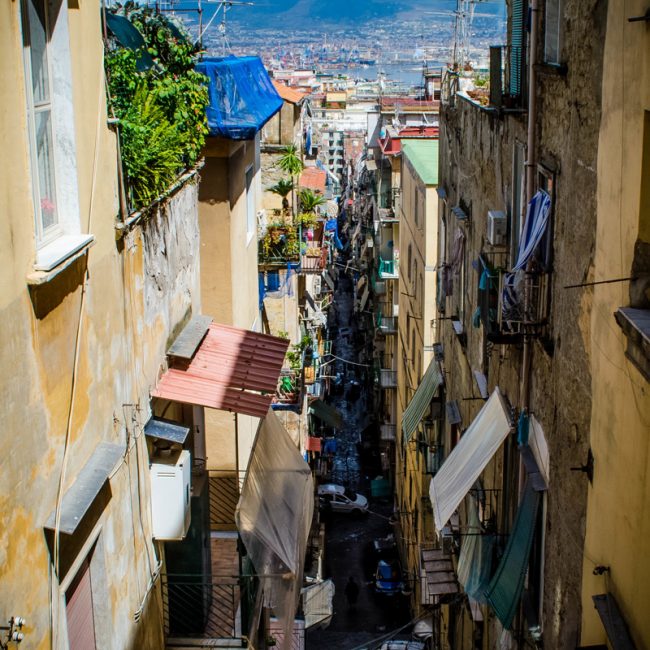 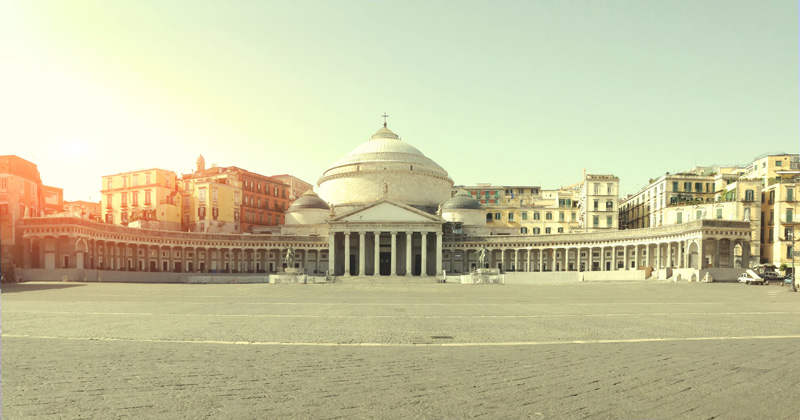 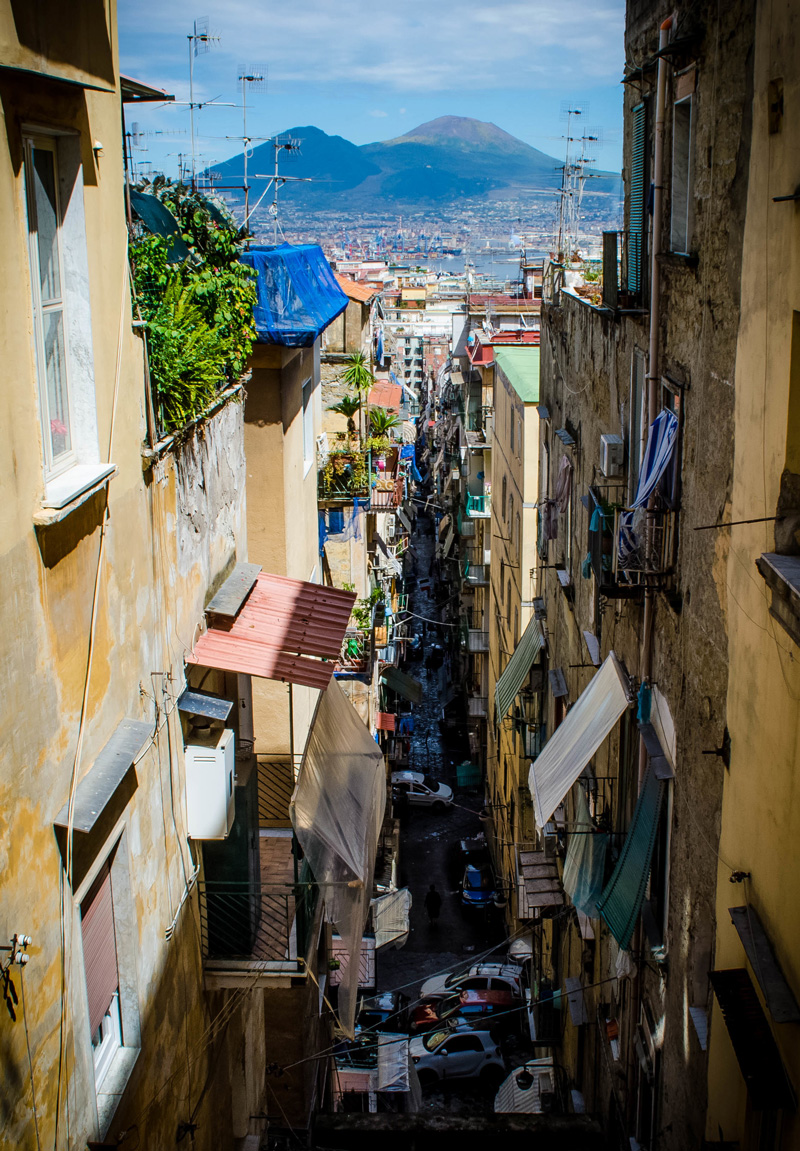