Did really come to Naples San Pietro? Legend or reality, it is not known. The fact remains that in Naples Christianity developed early and quickly. They are built since the IV century AD a series of early Christian churches, baptisteries and places of worship near the tombs of saints and martyrs, such as the sacellum of S. Aspreno or the most famous of S. Gennaro. From the 8th to the 12th century, Naples is the most important city in the Mediterranean, flourishing from a commercial, arts, crafts and jewelery standpoint. Naples cultural center also under the Swabian-Norman dominion so much that Frederick II will establish the first Lay University in the World in 1224. From the Swabians the kingdom passes into the hands of the Angevins: this period sees a profound renewal in Gothic style of the city, with the construction of numerous churches, domes and bell towers; the city extends to the west, counting about 70,000 inhabitants at the end of the XIV century …

Ready to discover the traces of the first Saint of the Christian Church? Ready to read the traces left by the Knights Templars? What are you waiting for, Naples is waiting! 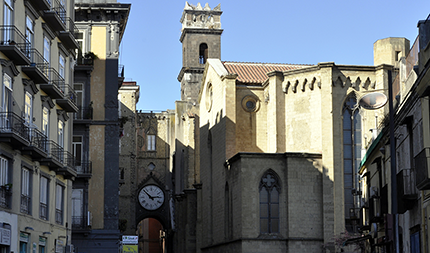 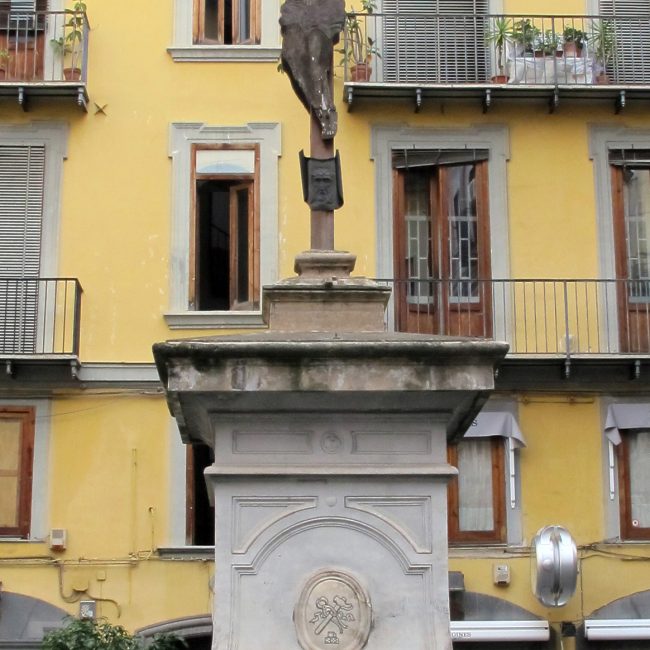 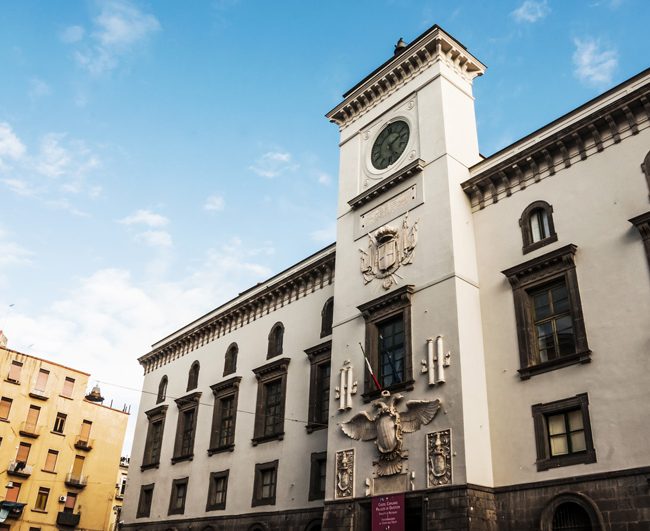 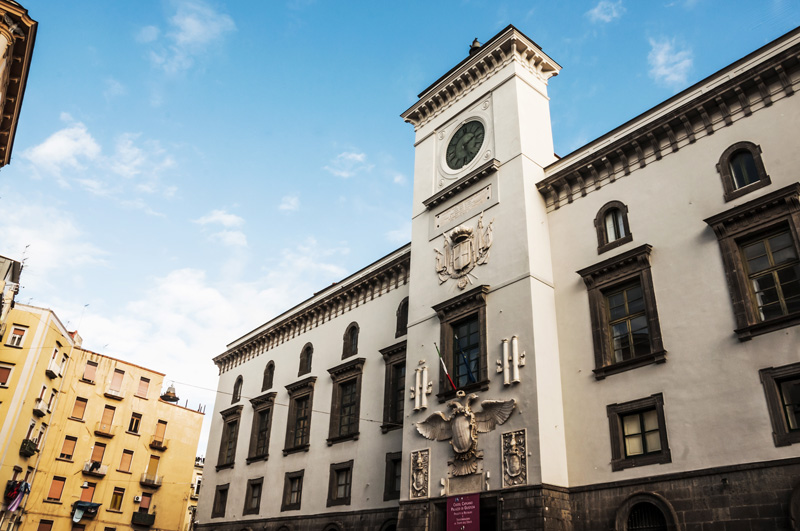 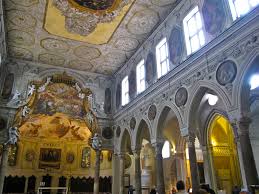 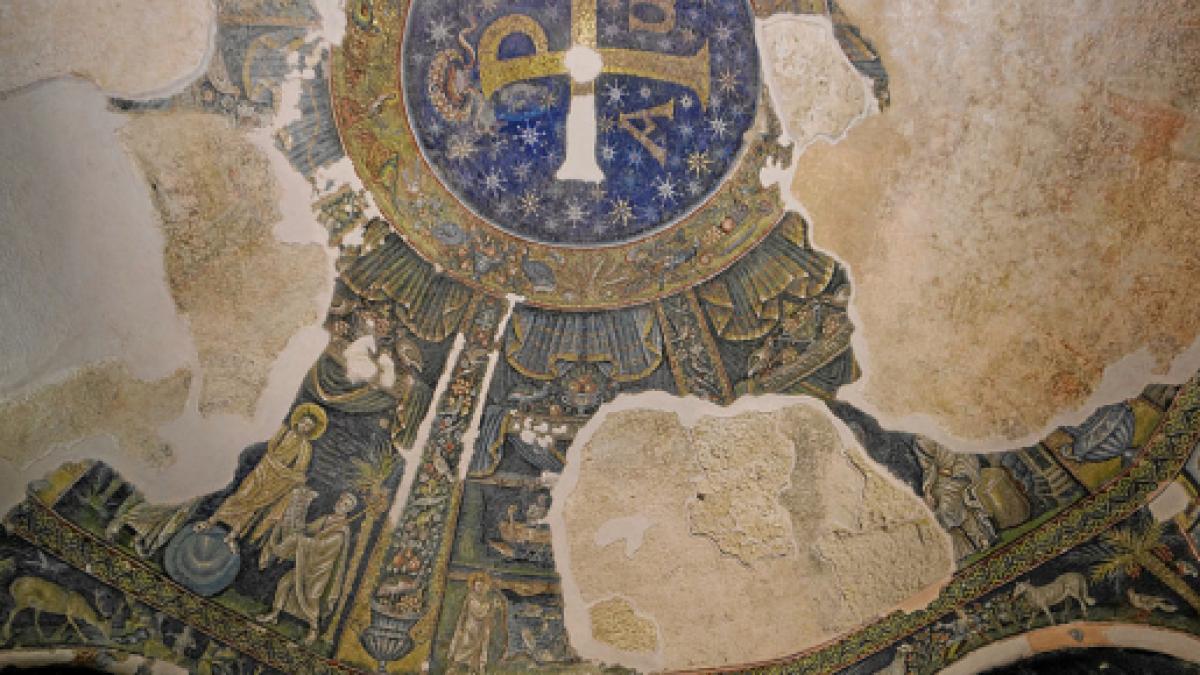 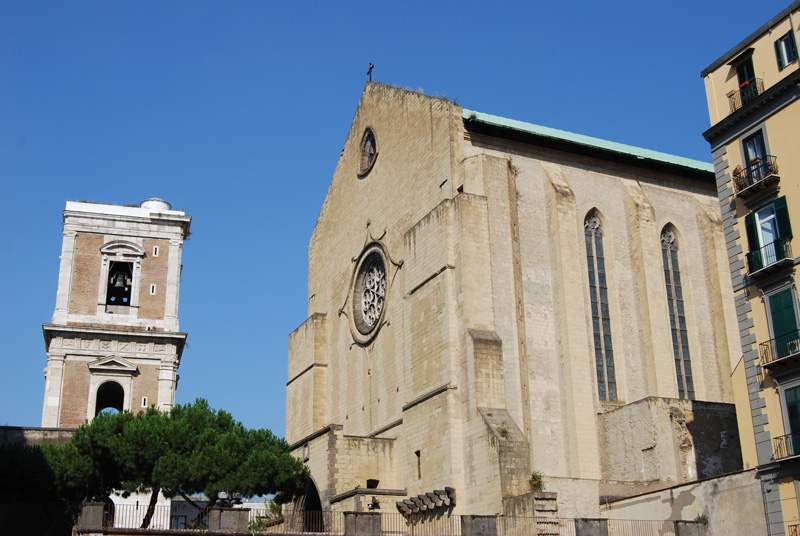 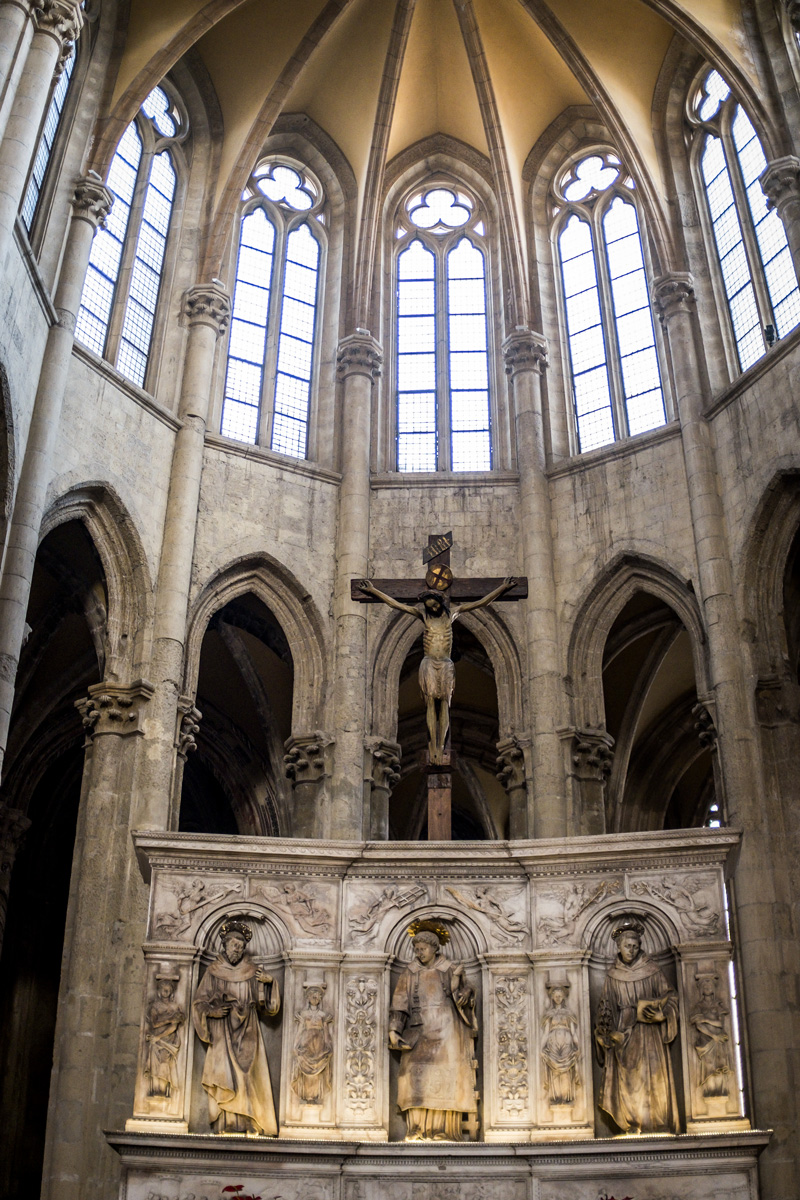