The ancients tell of two cities: the oldest, founded by Cuma, the first Greek colony of the West, dates back to the end of the eighth century BC. and takes the name of the mermaid Partenope whose body carried by the water was placed on the islet of Megaride. At the beginning of the 5th century BC Neapolis is born (new city from ancient Greek) allied of Rome from the IV century BC. formerly and, a Roman colony from the 1st century BC Despite being under the influence of Rome, Neapolis always maintained the character of the Greek city in the language, in the cults, in the way of life … in the sense of its neighborhoods the city also hosted an Egyptian colony coming from Alexandria of Egypt, the regio nilensis . Neapolis was famous for the pleasant places, for the theaters, for the climate and the salubrity of the air, so much to be chosen as a holiday destination for the rich Roman aristocracy.

Come and discover the secrets and places of classical Naples! 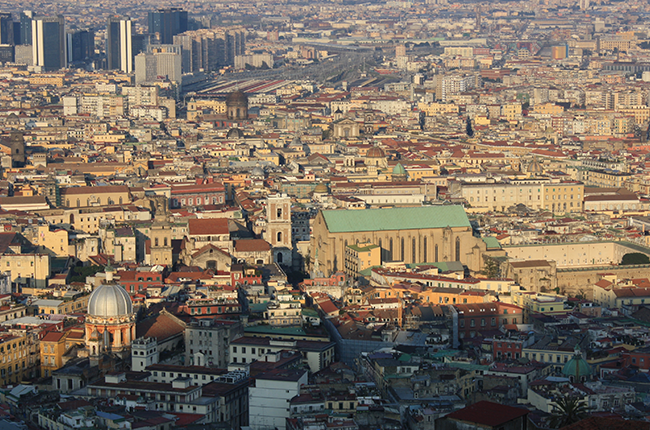 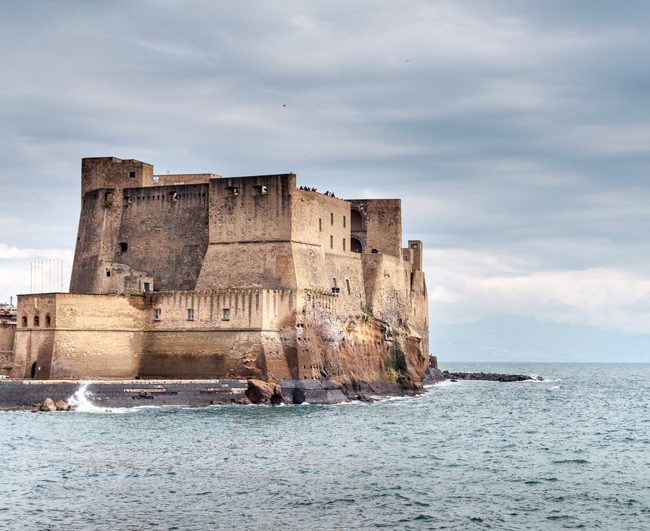 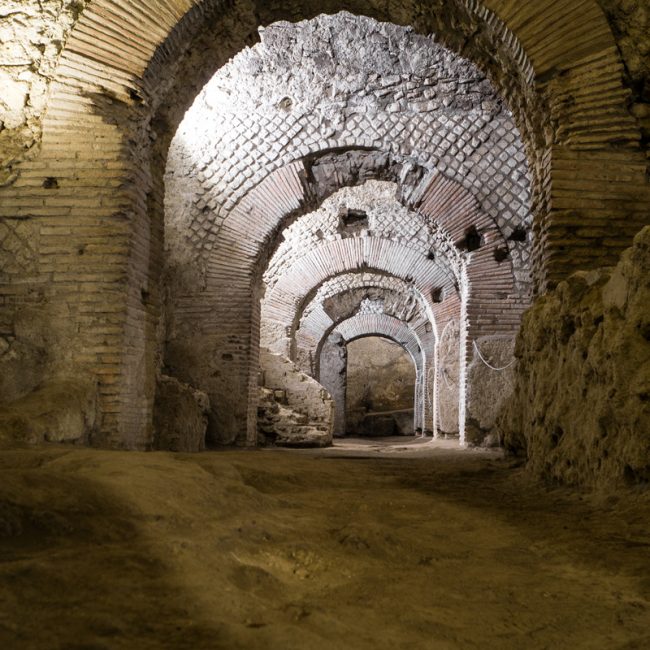 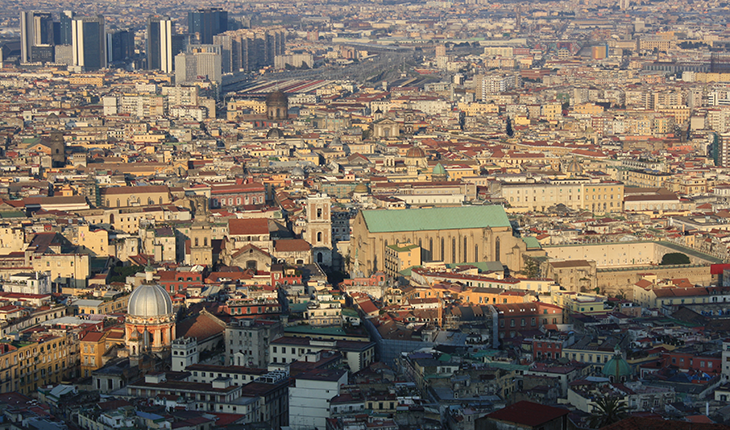 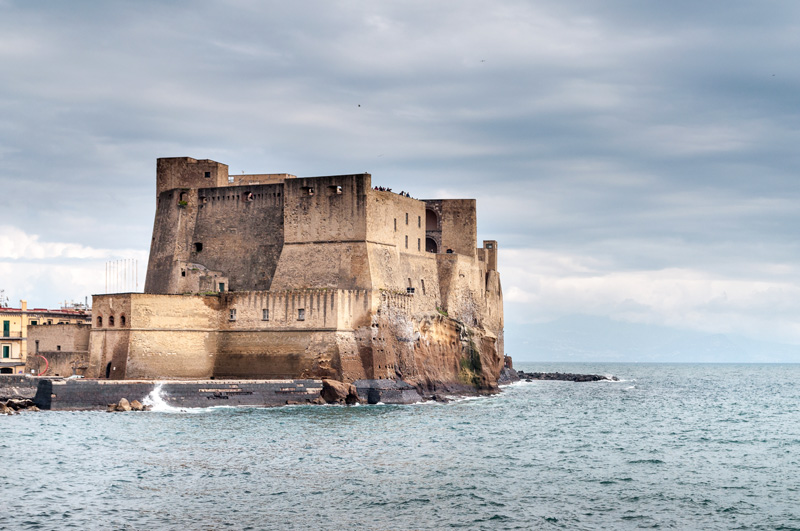 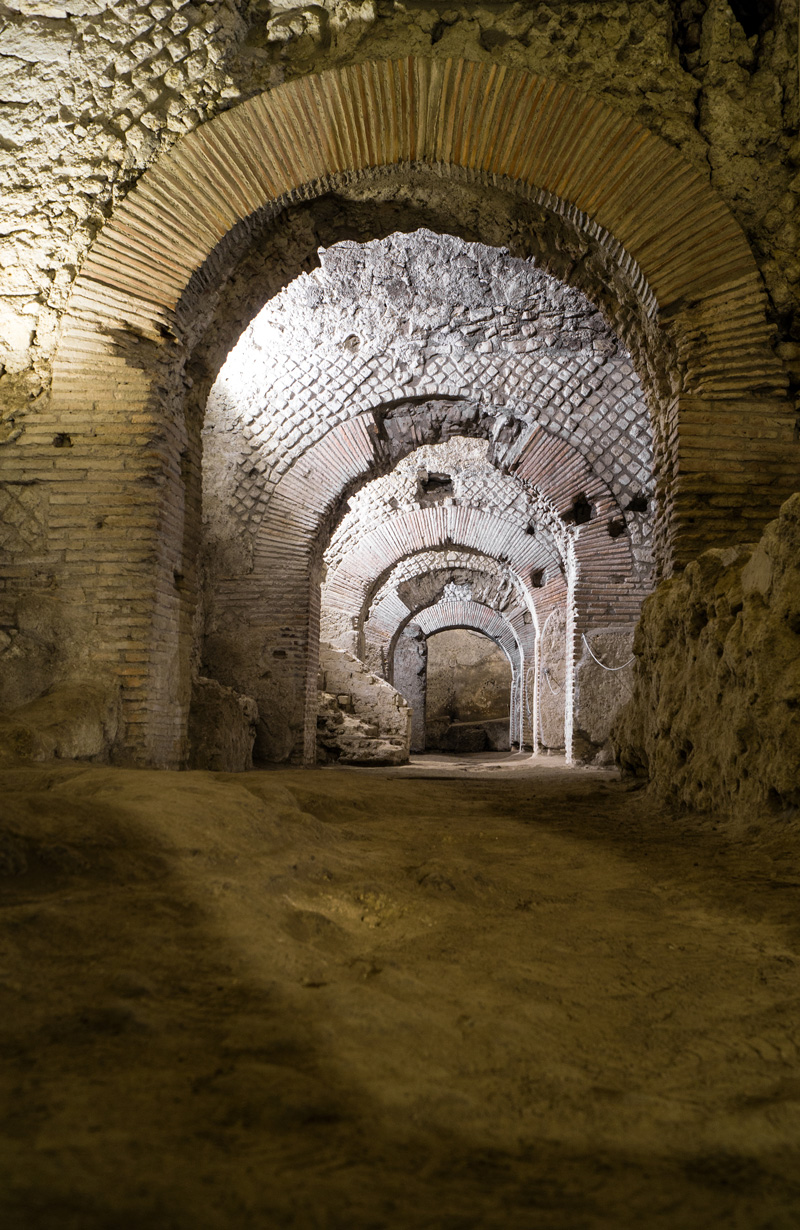 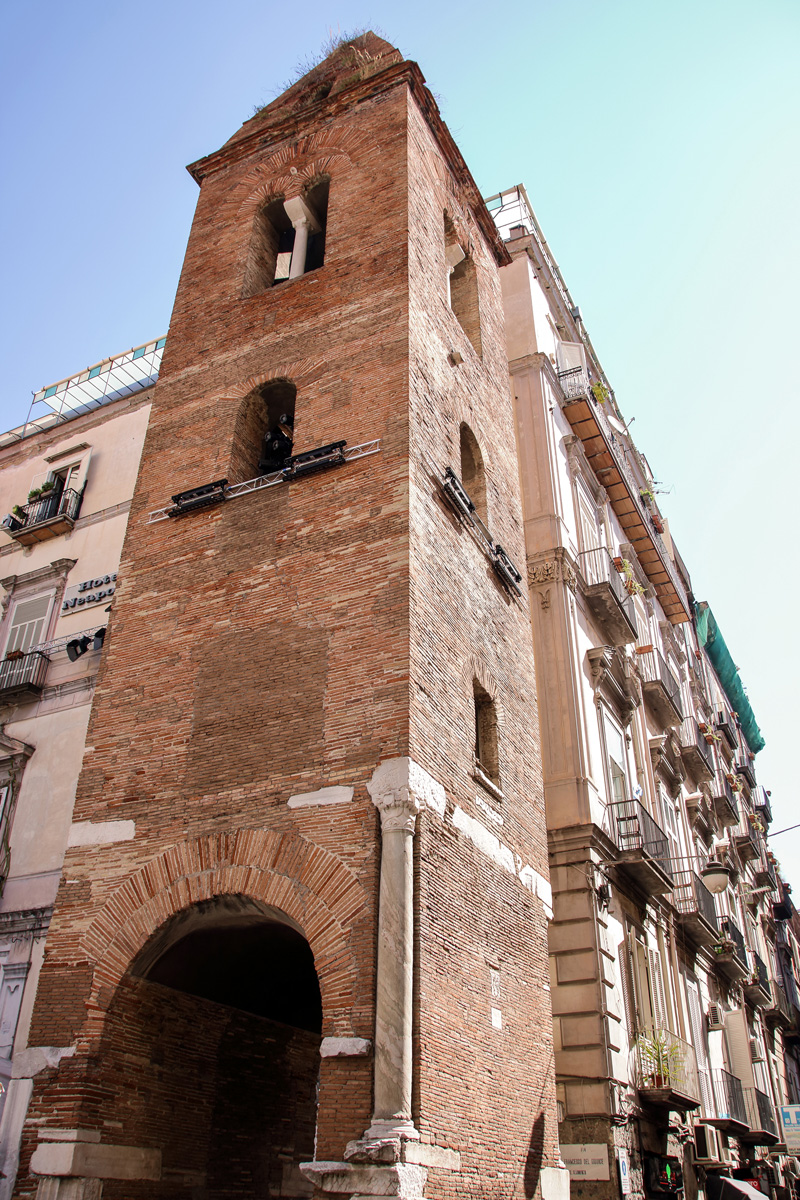 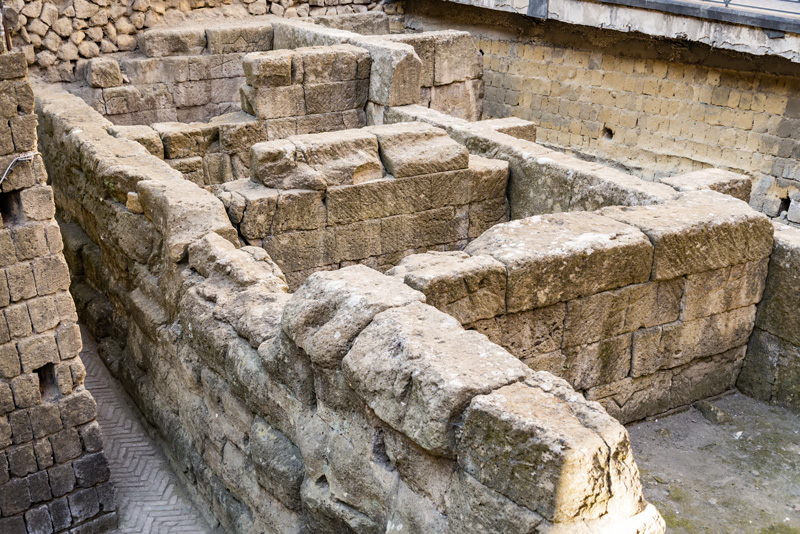