The Campi Flegrei tour is perfect for those who want to combine art, history and geology. From the Greek phlegraios, ardent, the Phlegraean Fields hide their volcanic nature in their name. The extension of the site allows you to structure more itineraries through which you can immerse yourself in one of the most fascinating places in the Campania region. The tour of the city of Pozzuoli, founded with the name of Dicearchia (right government) and ancient port in Roman times, includes a visit to the Flavian Amphitheater, with its still perfectly legible underground, near the Solfatara, the largest caldera d ‘Europa.Prosendo towards the sea we will visit the monumental temple of Serapis, ancient market of the city, through which it will be possible to observe the famous phenomenon of bradyseism.In addition, can not miss a walk through the picturesque streets of the historic center of the city dominated by famous Rione Terra. The tour includes a visit to the archaeological excavations of Cuma, one of the most ancient Greek colonies and, according to some historians, the site from which they left for the first people who founded the famous city of Partenope on the neighboring island of Megaride. You can admire the remains of the acropolis, with the temples of Apollo and Giove, and some remains of the lower city such as the temples of Italici and the Forum, the thermal building known as Masseria Grande, the amphitheater, the Arco Felice. In addition to the excavation, it will be possible to visit the evocative Sibyl cave and then take the naturalistic route along the shores of Lake Averno, the mythological gate of the underworld. The tour includes a visit to the remains of the residential complex known as the Terme di Baia, a favorite place of the Roman aristocracy. The archaeological structures are arranged on terraces facing the sea and connected by ramps and steps, along the route it will be possible to admire the remains of domus and thermal complexes such as the villa dell’ambulatio and the temple of Sosandra.From the thermal complex the tour will continue to the monumental Baia castle from which it will be possible to admire the whole territory of the Phlegraean Fields and visit the Archaeological Museum of the Phlegraean Fields, inside which numerous works recovered in the various terrestrial and submarine archaeological sites are kept.N. B .: It is possible to include a visit to the Mirabilis pool on one of the tours. 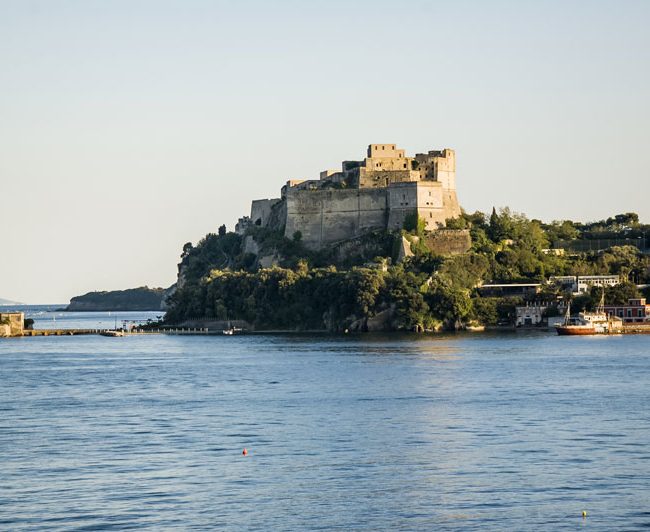 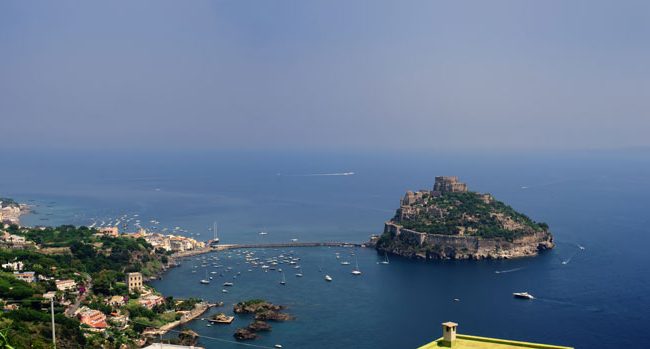 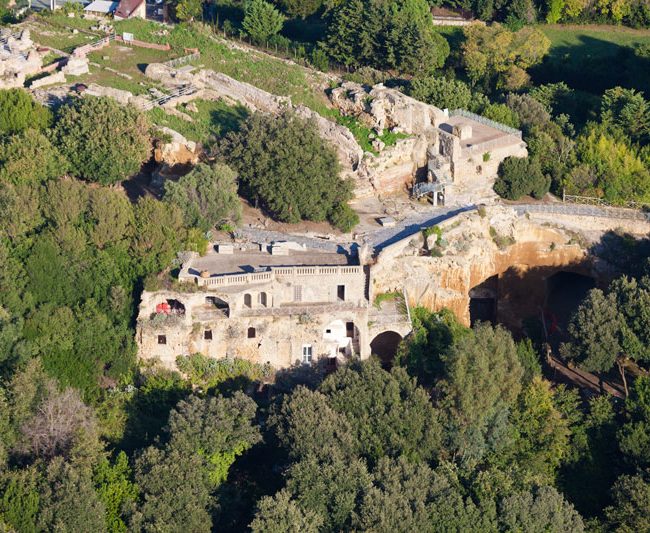 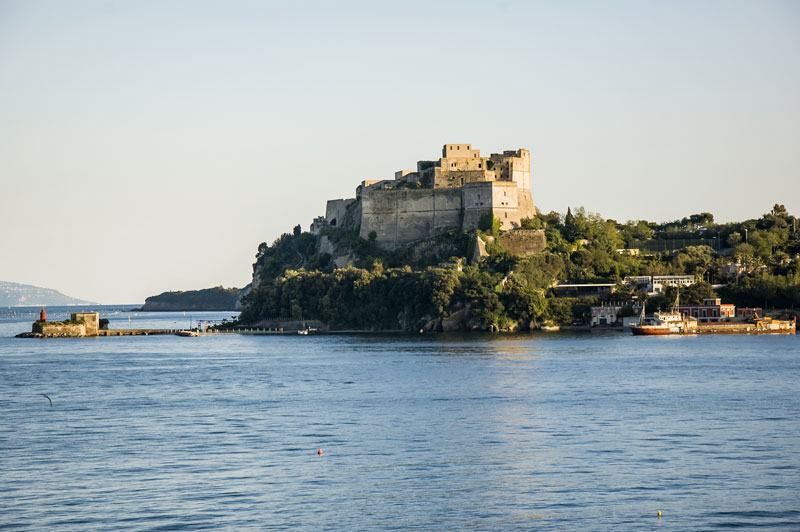 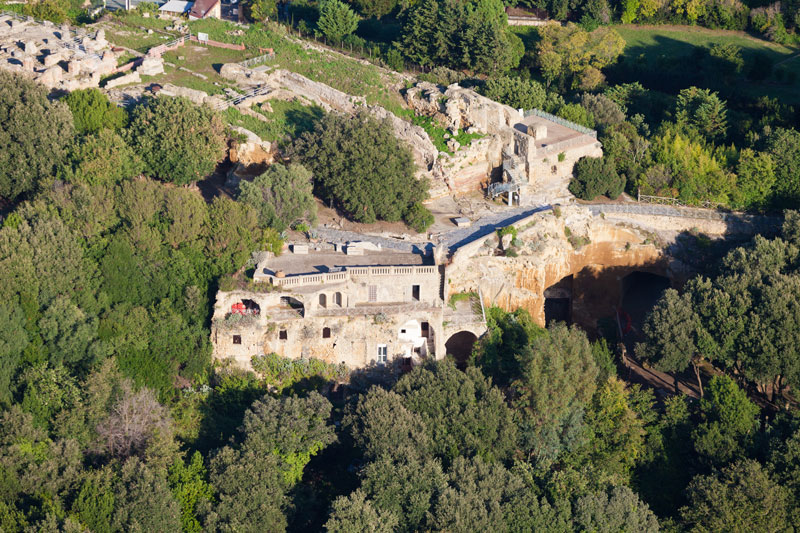 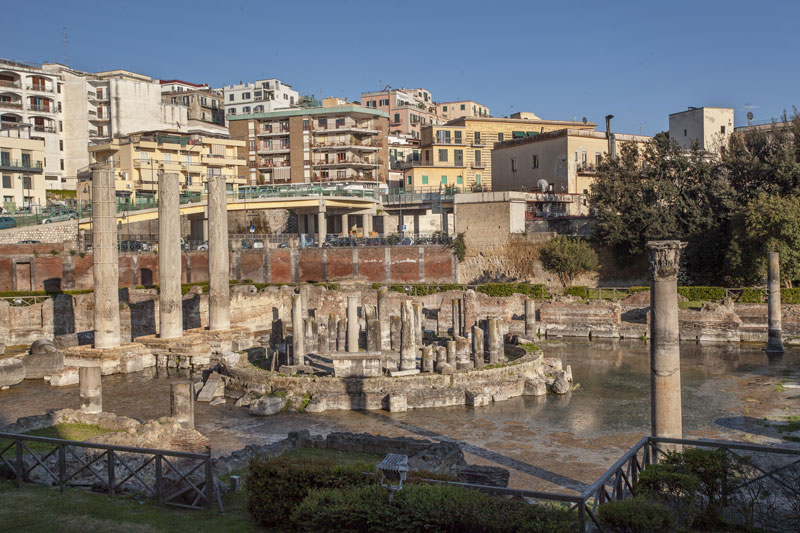 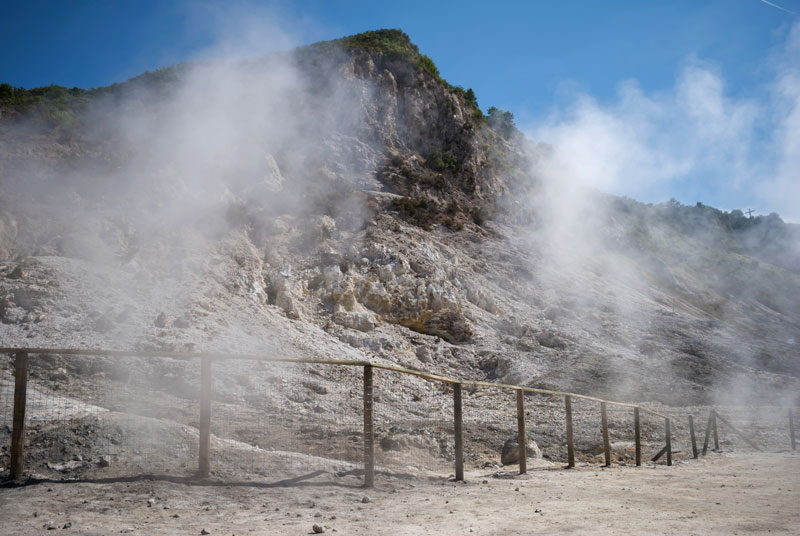