The Aragonese period assured Naples of a phase of economic and civil development. Alfonso the Magnanimous, who conquered the city in 1442 after a long siege, was an enlightened patron. In the artistic field this is evidenced by the presence, for the entire sixty years of the Aragonese period, of important Renaissance artists. The subsequent Spanish domination, with the establishment of the Iberian viceroyalty, determined the end of the Aragonese splendor and the beginning of a long period of “colonialism” which, without prejudice to the twenty years of Don Pedro de Toledo’s government, threw the city into a increasing impoverishment. It is possible to retrace the great Renaissance season of Naples by visiting monuments that still preserve masterpieces of art made in those decades: the fourteenth-century church of Sant’Angelo al Nilo with the tomb of Cardinal Brancaccio, a sculptural masterpiece by Donatello, Michelozzo and Pagno di Lapo; the church of Santa Maria di Monteoliveto where the Compianto su Cristo morto by Guido Mazzoni and the Monument of Mary of Aragon begun by Bernardo Rossellini and completed by Benedetto da Maiano are preserved; the 15th century Santa Maria delle Grazie in Caponapoli, with the statues of Girolano Santacroce and Giovanni da Nola; the tomb of the Italian poet and humanist Jacopo Sannazaro, sculpted by Angelo Montorsoli for the church of Santa Maria del Parto; the very rich Renaissance collections of the Museo Nazionale di Capodimonte. 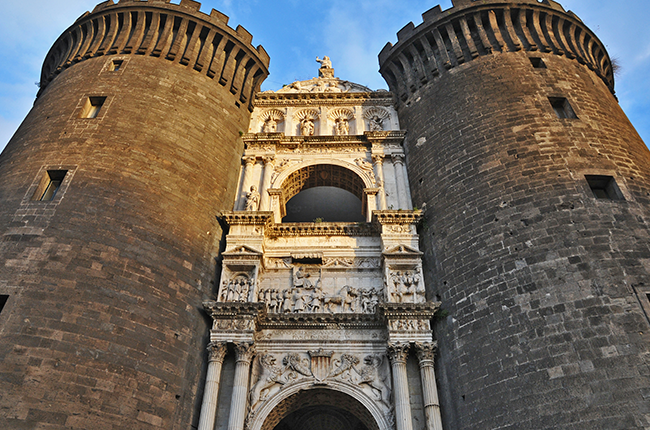 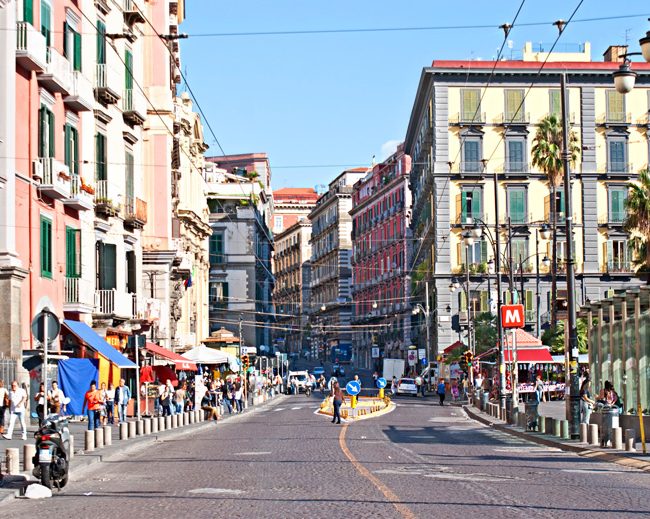 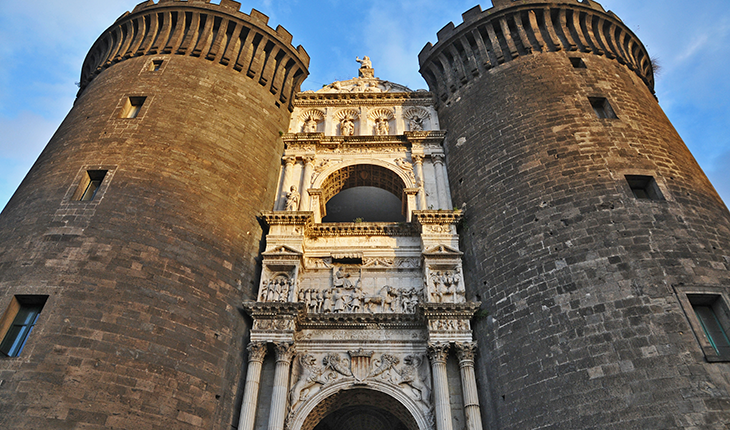 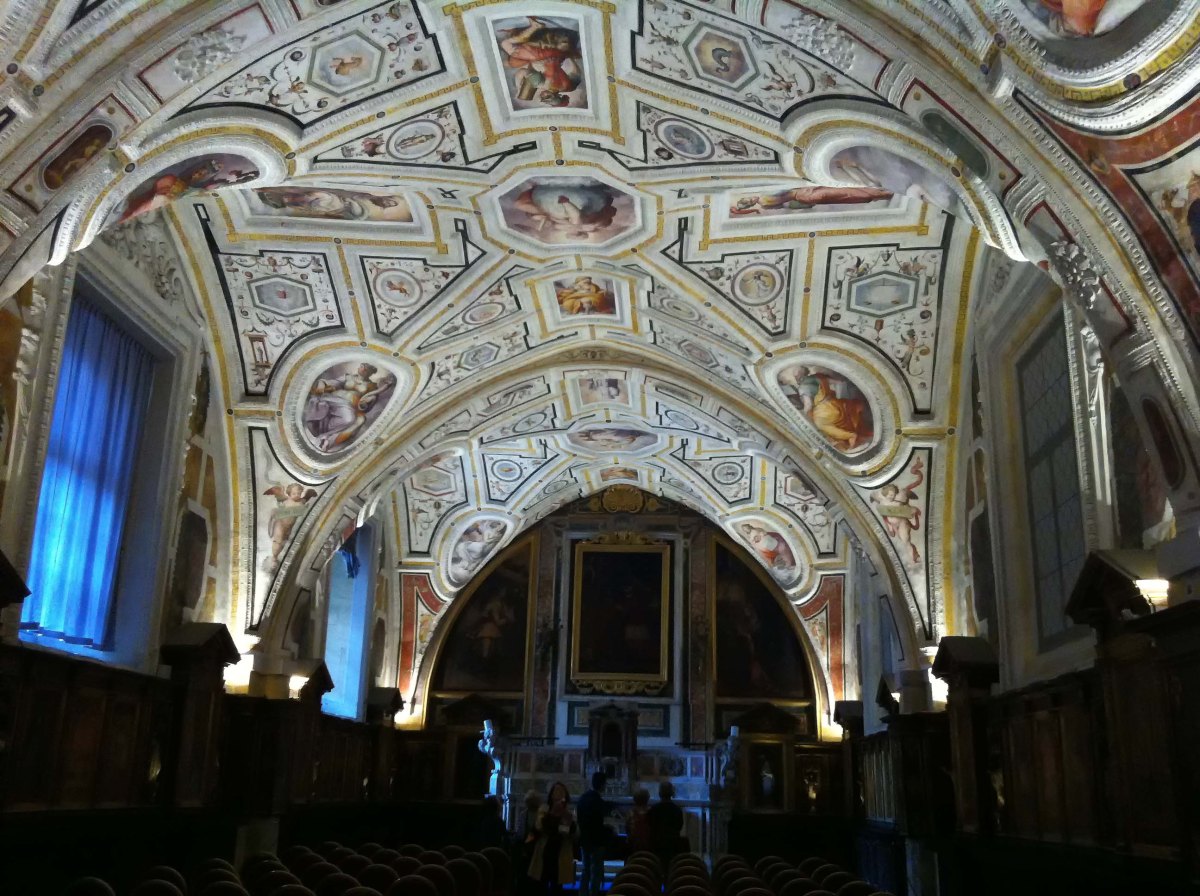 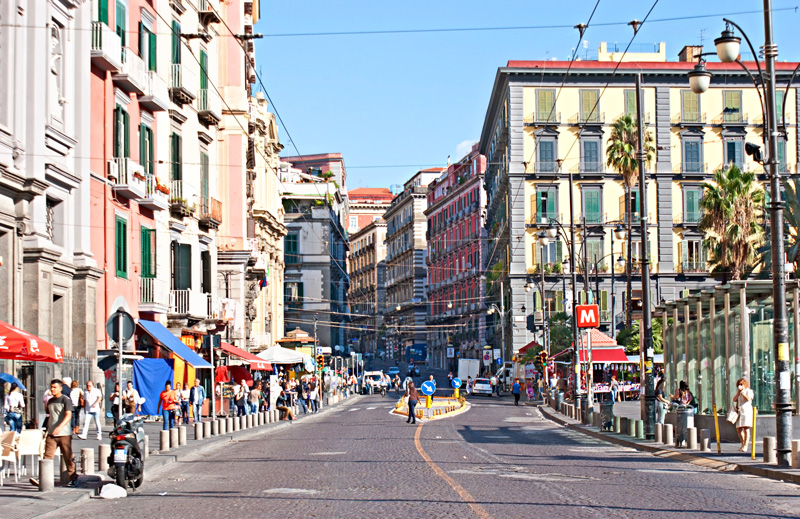 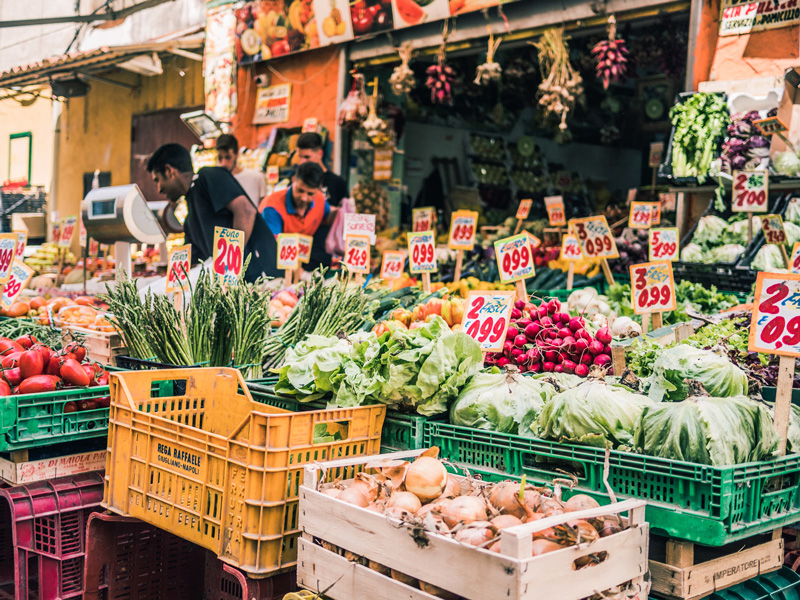 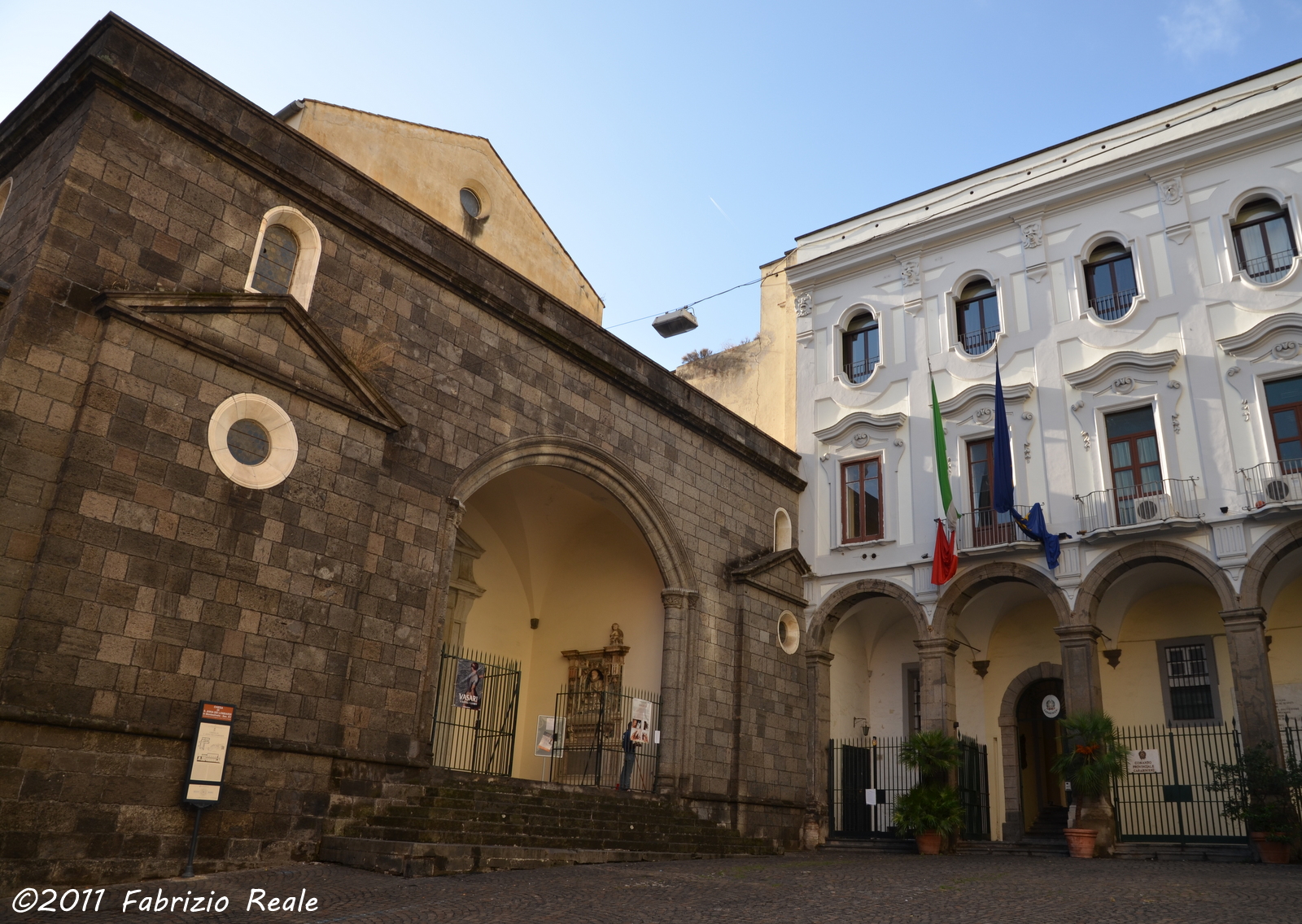 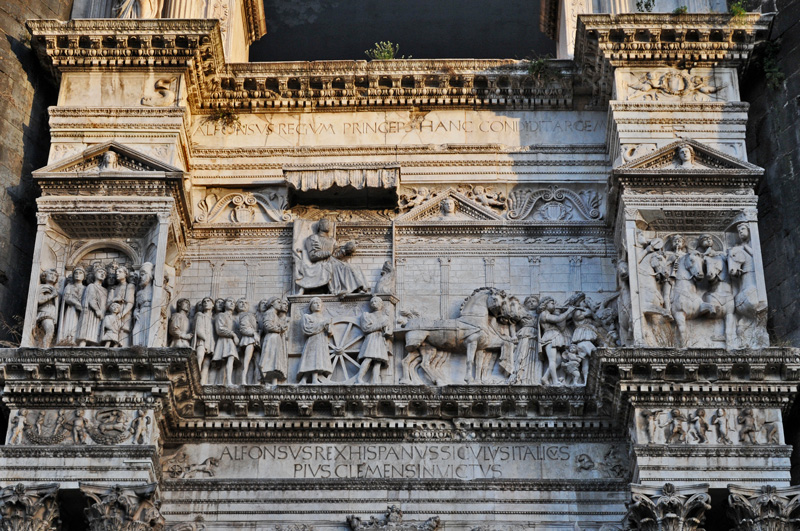 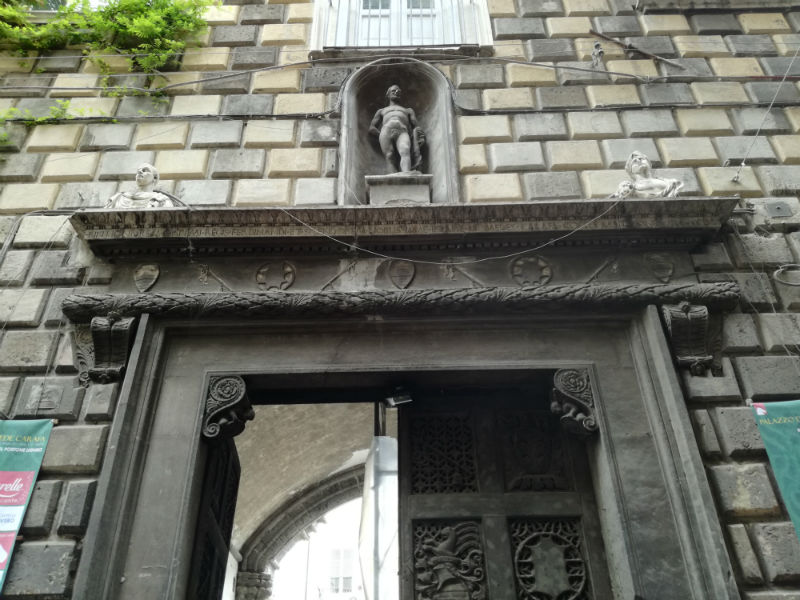