Vesuvius is the only active volcano in mainland Europe, and has produced some of the continent’s largest volcanic eruptions. Located on Italy’s west coast, it overlooks the Bay and City of Naples and sits in the crater of the ancient Somma volcano. Vesuvius is most famous for the 79 AD eruption which destroyed the Roman cities of Pompeii and Herculaneum. Though the volcano’s last eruption was in 1944, it still represents a great danger to the cities that surround it, especially the busy metropolis of Naples. 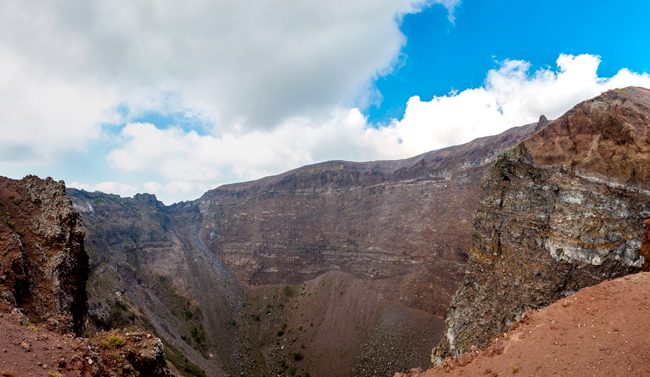 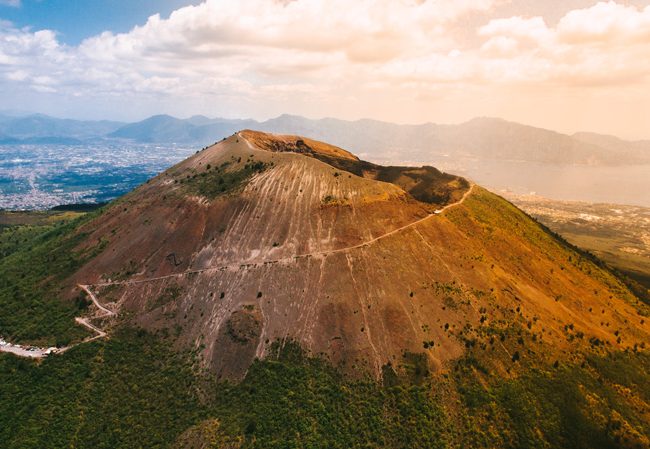 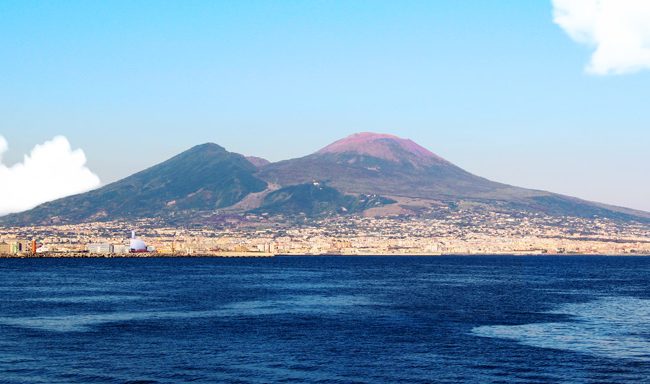 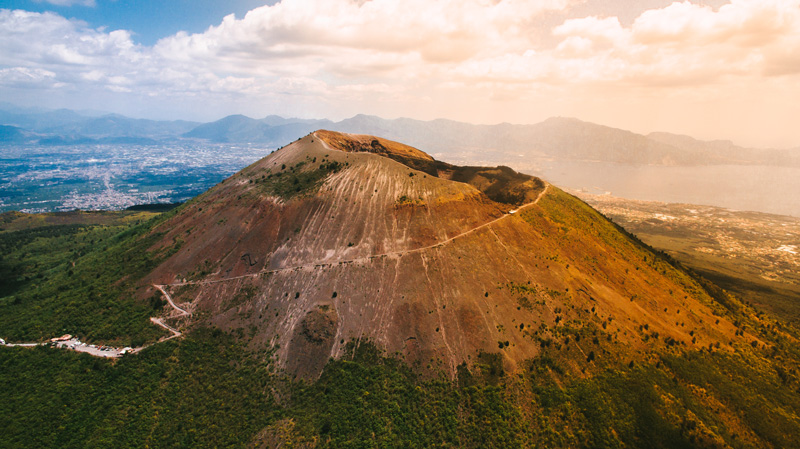